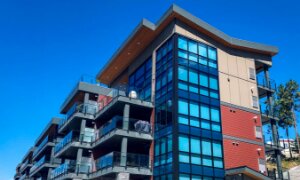 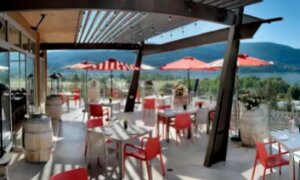 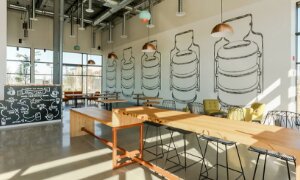 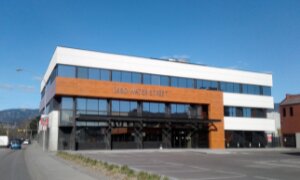 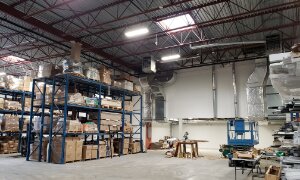 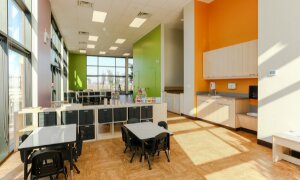 It's not just about ensuring that you have enough power; it's also about lighting up your building for safety, beauty, and of course, functionality that works for the way you work. Emergency lighting, life safety systems, and fire alarm design are part of it, too.

Experience On a Wide Variety of Projects

Every project is unique in its own way. Talk to us about your vision, and we'll work to design an electrical system that fits your specific needs.

Electrical building designs often go hand-in-hand with mechanical designs, and sometimes structural, too. We work with partners in the industry to offer integrated solutions for your design needs.

Building owners often ask if they need to upgrade their existing red exit signs to the new green running man exit signs to meet the latest provincial building code. The simple answer is "no"; however, there are conditions.

Red exit signs installed prior to 2012 in BC, and 2015 in Alberta, are still compliant to the older building codes that were in force at that time. The new building codes, however, are not retroactive; that means that building owners don't have to upgrade their red exit signs to the latest building code under most conditions. Even minor renovations don't require all the red signs to be updated. 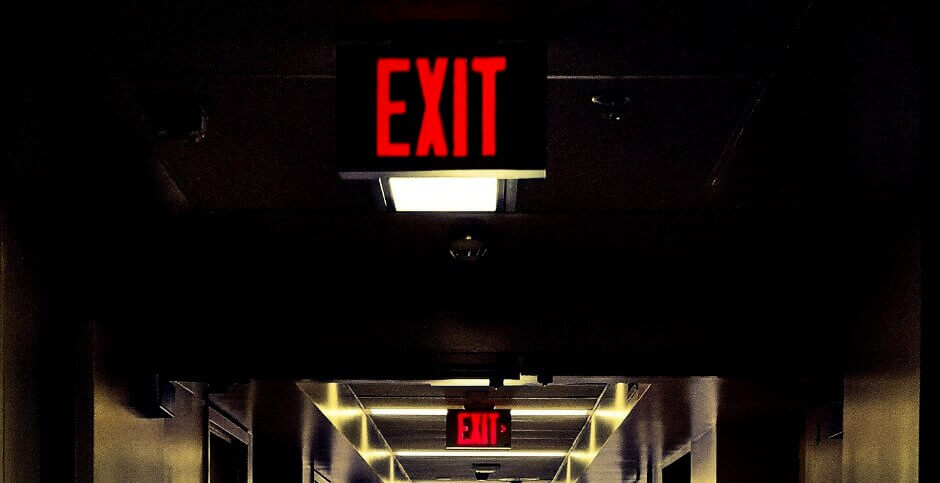 For instance, if one of the red exit signs stops working, building owners can do a like-for-like replacement with a new red exit sign.

When Upgraded Exit Signs Are Required

The green running man exit sign is required on all new buildings and when the following conditions apply to existing buildings:

Life safety systems should be consistent to reduce confusion during an evacuation.

Exit signs are not as simple as appear. They must meet many requirements, including:

Why the Change from Red Exit Signs to the Green Running Man Exit Sign?

The green exit sign depicts a human figure fleeing towards an open door. This new sign was created in Japan in 1979 and has become the international standard for exit signage. No language is displayed (i.e., in Canada, the older red signs would display the words EXIT or SORTIE).

In addition, the new sign uses the subconscious green color to indicate "GO", while red is universally known as "STOP".

Exit signage is meant to highlight the path to safety. No matter what location in the world or what the local language may be, the green running man sign provides a symbol to show how to get out of the building.

In Canada, we're likely to continue to see the red EXIT and SORTIE signs for the foreseeable future, since there's currently no requirement to upgrade these signs.

Exit signs have helped to keep us safe for decades. And now that humans are truly global citizens, the new green running man sign is an internationally-recognized sign showing the safest way out of a building.

If you're considering a new building or renovation, contact Paralynx Engineering to discuss your project.